Common stinkhorn
You can enter some descriptive text here.

The Common Stinkhorn – a wonder mushroom 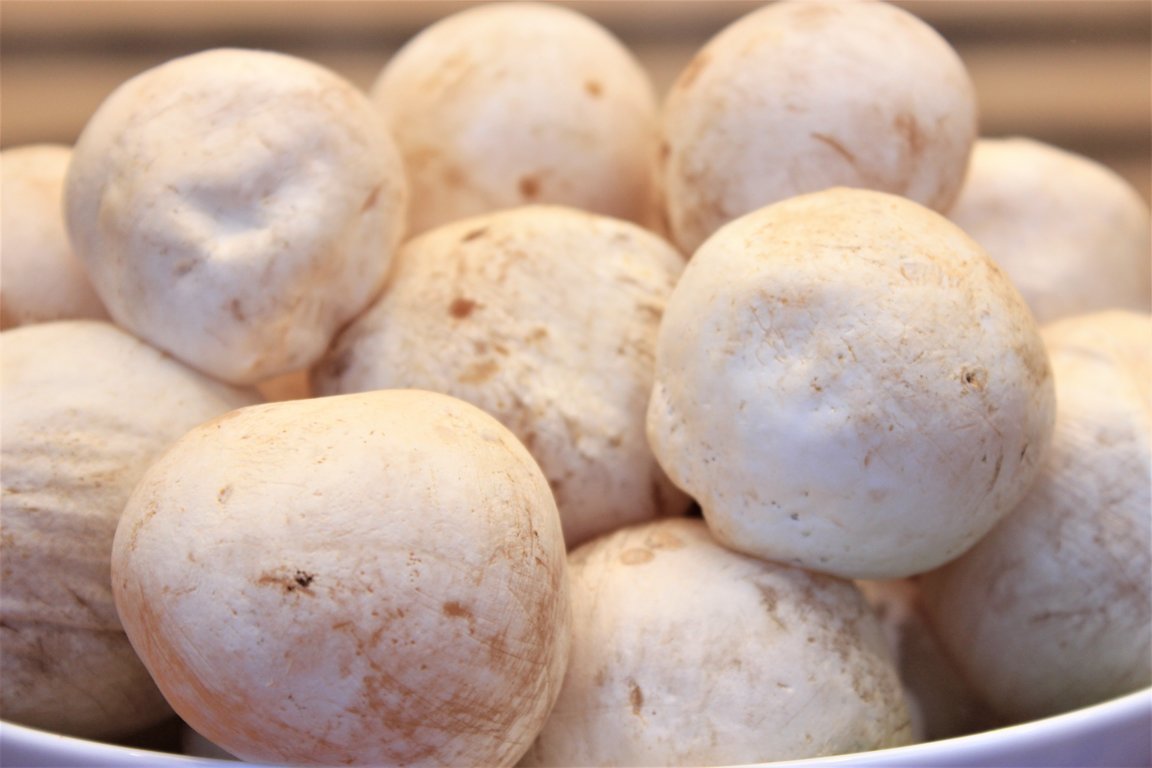 A story about the Common Stinkhorn in my life

In 1986, many lives and destinies were changed. The tragedy of Chernobyl made people, including me, think about their health and change their lifestyles. I was in service for almost half a year – from the very beginning until the time when the sarcophagus was put on the reactor. After returning home, I understood that my jolly life is over. Doctors said that we all are to be cured heavily. While taking medication, I felt even worse until I met a doctor from the hospital “Linezers”. The experienced doctor said, “Boy, don’t take this medication – it will kill you.” When I asked her what to do, she told me to look for the cure on my own!

After searching for a long time, one old lady advised me to try the Common Stinkhorn. What is it?

The Common Stinkhorn mushroom is the most rapidly growing mushroom in the world – it is recorded in the Guinness Book of Records. Sometimes when watching this mushroom grow in a wood, one can see how it is stuck over with insects of different colours, which eat the fat of the mushroom (the clot) in a moment. Afterwards they fly or crawl away – accordingly, the mushroom is necessary for some reason. Since that time, I have gotten acquainted with this mushroom that has saved my life, and I call it „a golden mushroom”. Since that time, I have been helping ill people to recover.

I have founded my own company. I have started to prepare pure juice and extracts from the mushroom. Combining the healing abilities of the mushroom with spring water and recreation complex, I have started to try to help people. Many of them have recovered. Since the moment of the foundation of the company, I have been trying to tell everyone how the mushroom should be used – not only when a person is ill but also for preventive measures. As my experience shows, people who use the Common Stinkhorn have no cancer or other serious diseases.

After the Chernobyl accident, my two daughters were born, and they have also been using the Common Stinkhorn juice and feel very well.

The company makes pure juice from the Common Stinkhorn without any concentration of alcohol. If alcohol is added as a preservative, the juice loses its qualities – alcohol destroys enzymes necessary for the human.

In my experience, the Common Stinkhorn helps and cures not only cancer but also stomach tract diseases, stomach ulcers, bacteriosis, gastritis, ruptures and podagra, and also gynecopathies – mastopathy and myoma. It is the first remedy against bone deformations, as well as a good remedy for potence – ancient Romans used it for the improvement of potence. The Common Stinkhorn juice liquidizes blood, diminishes blood pressure, and improves immunity. The mushroom without any addition of alcohol helps to cure pancreas. It can be used also during the post-operational stage. In cooperation with doctors, many people managed to save their lives and continue living a wholesome life.

I want to tell everyone that our earth is very rich but we don’t want to know and don’t know how to use its treasure properly.

In a hopeless situation, don’t give into despair and don’t say goodbye to your beloved people – use the Common Stinkhorn because it is the source of life. 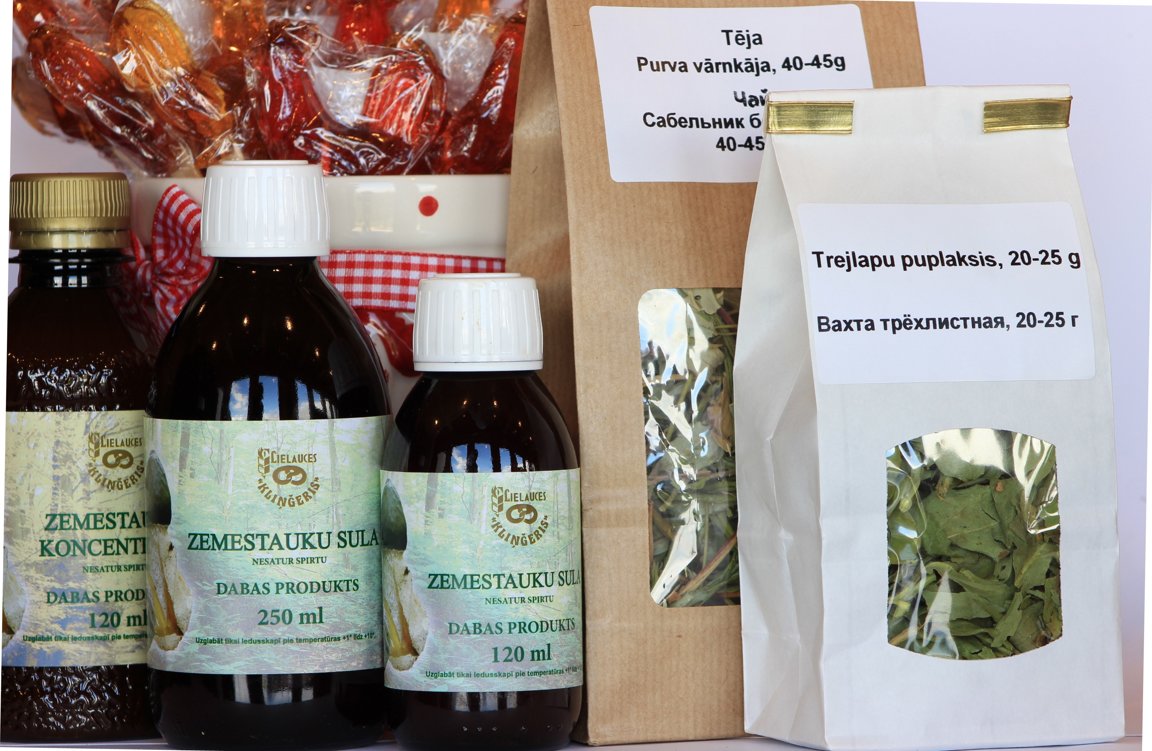 How gingery German used powders or why people get sick

In the Baltic countries, and that is not a secret, many people have cancer of various forms. Per year, in Latvia fall ill 15 000, in Lithuania even more, since there number of population is bigger. Already half year physicians know very well that, when treating helical bacteria with strong antibiotics, instead of eliminated bacteria cancer cells start to develop. Antibiotics are everywhere – in sausage, meat, beef, chicken, pork products. Entrepreneur, being afraid of epidemic, inoculate animals already in farms since their juvenile age with growth hormones and other preparations which are harmful to people. Diseases adapt to antibiotics and start to mutate and for people is very difficult to cure.

In Soviet times, I worked in state bakery as baker - foreman. We produced bread of various kind, assortment was very big. We baked bread using yeast, as well as lactic acid bacteria, since we worked according to Gosts (standards used in Latvia in Soviet times). We scalded, made yeast, baked only according to recipes which were studied and prepared by state food laboratory. Bread was not only tasty but also healthy. If the bread was not sold after 24 hours, from shelves of stores it was forcibly returned to bakery for recycling, when mash from it was prepared and, in turn, from that a shaped rye bread (ķieģelītis – a little brick) was backed by which old ladies fed their animals – cows, sheep, chicken. Milk was tasty, healthy, meat was tasty and also healthy.

In 1991, in times of Atmoda, in one wonderful day to our bakery arrived a bread production manager from Germany who started to teach us how to get ready a product cheaper and faster in order not to use lot of electric power. He gathered all the experienced masters living in Auce and being retired to show a wonder – powder with which a very soft, puffy bread with longer validity term can be backed. Gingery German threw in a pot a weighted powder – a Flour Treatment Agent which was sorted in bags of 25 kg and kneaded dough. In hour and half everything was ready, in another 45 minutes loafs “jumped out” from ovens. We, for example, to get our sweat-sour bread, needed to scald for 48 hours, follow to conditions of moisture and temperature.

From that moment I got to know what a production cost is and how to produce cheaper. The bread baked fast but it was not natural. Flour Treatment Agents make bread more porous, it take in a moisture and product becomes two times heavier, consequently, we buy a water. Bread is not baked according to Gosts, powders are very sour and harmful, and they damage all the gastric tract. We all became ill via stomach and nothing can be done. Grapes are sprayed, there are no any worms in apples, we drink water with carcinogens and heavy metals leading to cancer, we eat chips, suck chupa-chups which contain gelatine, eat ice creams and chocolates with palm oils which melt just at 42oC and after that we wonder why we have diseases.

According to Cabinet Regulations, producer itself is responsible for the end product – for its quality, taste and validity term, but, in order to be in the market, it mainly produces cheaper version, since population is poor and is not informed.

This story is not written in simple language to remember a history. Clever man is able to note and compare that our health problems start in parallel to modern technologies, beautiful names and packages.

In order not to became ill, one should be very careful in choosing of food products.

Make precautionary steps by using the Common Stinkhorn, help your body, since treatment of diseases is very hard and expensive, as well as it takes long time. Turn to country side, to natural environment, grow your own products and then, probably, you avoid a misfortune. May be you will not be one from that list of 15 000 people. I wish you happiness and health! 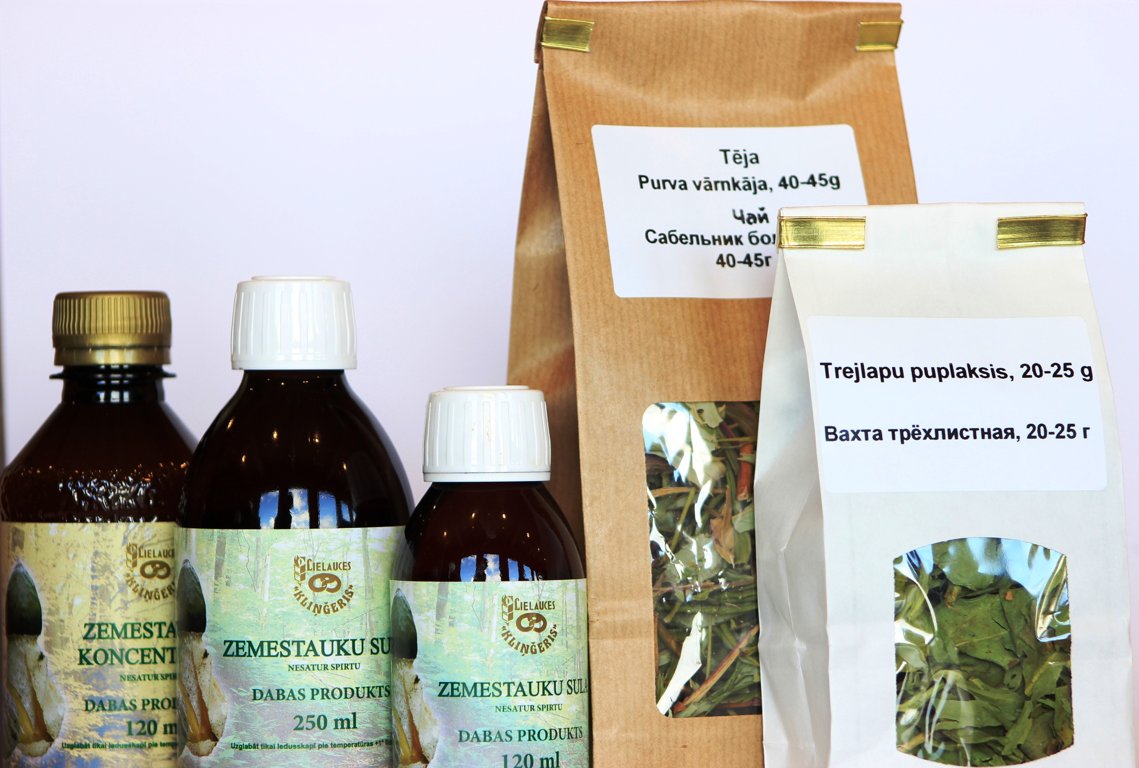 WHY DIDN’T DOCTOR ZATLERS GIVE ME A PILL?

Can we feel the radiation?

Did Chernobyl disaster effect on Baltic States? If so, is it linked with spread of cancer? Or didn’t Dr. Zatlers give me a pill?

“Well”, said the ensign from the military secretariat, “Considering that you have run away for the first time, in the thick of the moment and with no replacement, and doubtless would attempt on doing it again, we are locking you up together with your doctor and his sick list.”

That was the way how some other runaways and I together found us onboard the military aircraft that was directed to unknown military airfield somewhere in the Ukraine. The flight was short, or I felt it was so; however, it was a caution from the pilots during the flight like “Shall you make some noise – then we freeze you!”

After landing and reaching the take-off strip of the harsh contrast, I felt something horrible – temporal headache and salivation with a metallic taste appeared immediately. I felt like a crouching, so I did it. Then men in camo arrived, strict ordering us to stand up because of radiation everywhere around. With this feelings I picked up in my 25 that I was stuffed in real earnest as well as I understood that radiation could be experienced.

I am not going to describe the details of my military service, briefly saying we, Latvians, have passed through many things. It was only the second month if the service when already 3 of us had hanged themselves, one of them was a medical professional by the way, rest in peace them. And it is those out of number, who was taken to undisclosed location to the hospital.

People were in a permanent replacement, only during my service there were three colonels, mostly changing after two months of service.

I saw many unbelievable natural events in Ukraine, being a driver travelling there and everywhere. Under full ability I could state that it was radiation in Latvia, proving this with the fact that it was huge and beautiful potato grown as well as excellent crops as my mother told me that. The same thing I faced in Chernobyl – however, vastly greater, as well as leafs was not huge, but gigantic. The same goes for mushrooms – there were lots of it, huge and with not a worm. By the way, there were some file boners, which fried and eat these mushrooms, lacking the education though.

As reactor was fairly often “spitting” and winds blew not only to the way of Kiev, Europe and especially Baltic States have a lot of it to bear. They’d better not to say that cancer or mutations are not the effect of radiation. For this reason, take radionuclide removing tea, berries (cranberry in this case), as well as stinkhorn, you good people.

P.S. It was nearly the end of my service when I felt extremely sick and visited health support battalion, where I met the future President of Latvia. Tall and strong-built, he even didn’t look at me on my request “Please help, I have strong cough”. “I can’t provide you with anti-radiation pills as you are not an officer but serge. I also have no ability or replacement for you to send you back home. The only thing I could suggest you is not to swallow but spit when coughing. This the end when you have nothing to expectorate. In other cases, your body still resists.”

It happened that I was treated with stinkhorn when I had come back home, and this cure finally made me stop coughing. Many years after that Dr. Zatlers had lapsed into illness. I am not going to enlarge on his disease for the purpose of not keeping within the law of his personal rights protection.

But I must admit, that this disease could be effectively cured by natural juice of stinkhorn with no preservatives added, using clyster and, in same time, grazing your body with stinkhorn extract.

That’s it. Let you gather stinkhorn, eat in the rough, make empirical remedies of it, graze it, use it in prophylactic treatment and always keep well!

P.S. What is mostly important while gathering the stinkhorn is not to mess it with European destroying angel. When it closer to autumn, in a germ period, this mushroom is looks like stinkhorn, but it hasn’t so much fat (jelly), and the smell is very specific and distasteful. Stay alert!

Believe in it and live a healthy life!

Believe in it and live a healthy life! 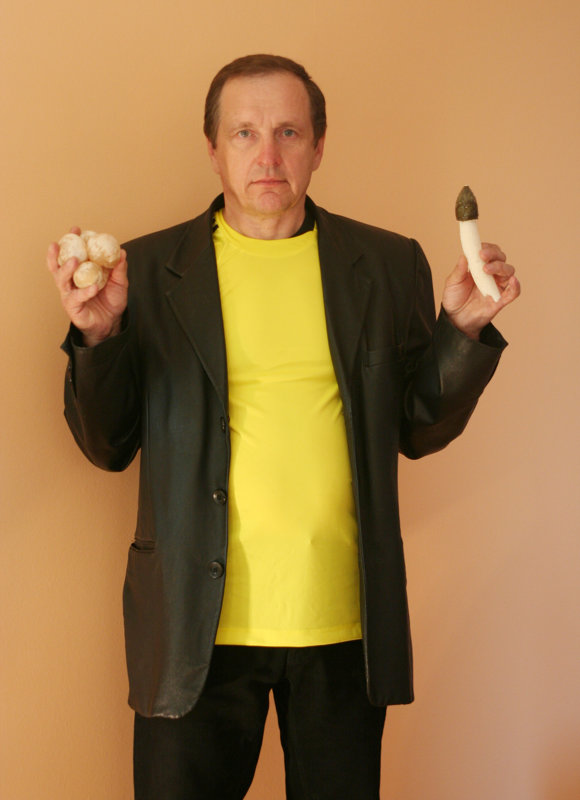